NEW YORK, July 8./Corr. ITAR-TASS Igor Shamshin /. Russian pilot Konstantin Yaroshenko, who is serving a 20-year sentence in the United States for attempting to smuggle drugs, has been denied qualified dental care. This was announced on Tuesday in an interview with ITAR-TASS by his American lawyer Alexei Tarasov. 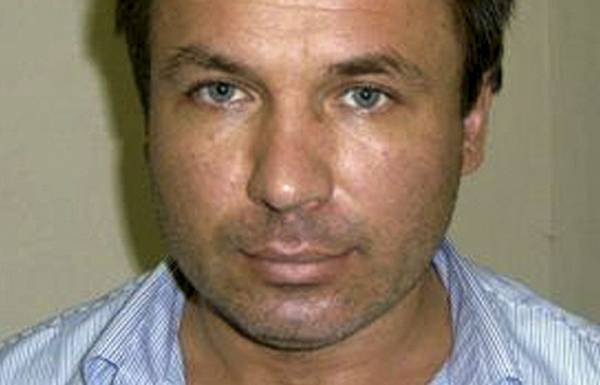 “The existing practice in American prisons, when prisoners in need of specialized medical care are taken to specialized specialists, does not apply to a Russian,” Tarasov said.

against the background of chronic diseases, his teeth began to crumble, – the lawyer emphasized. – There are less than 60% of teeth left. He cannot chew and take full-fledged food.

The administration of the Fort Dix prison, which holds the Russian, completely ignored his requests for emergency dental care. The situation changed slightly at the end of June, when the Russian media published information about his state of health.

“Konstantin Yaroshenko was recently summoned to the prison dentist, who said that he would not treat his teeth, but could only pull them out. The Russian was given to understand that this is the maximum he can count on. He has already pulled out three teeth and will soon have to pull out more 2. A pilot who has become a victim of a provocation by the American special services will be left practically without teeth, “the lawyer said.

Yaroshenko was convicted on September 7, 2011. He was brought to the United States from Liberia, where he was arrested on May 28, 2010. Undercover agents of the US Federal Drug Enforcement Administration allegedly caught the pilot with criminal intent to transport a large consignment of cocaine. This was the first time that American special services captured a Russian citizen on the territory of a third country and secretly took him to the United States.