Ministry of Energy: about 56 thousand people in Crimea were left without electricity due to strong wind 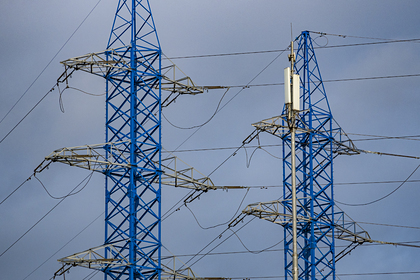 In Crimea, about 56 thousand people were left without electricity due to strong wind. This was reported on the website of the Ministry of Energy of Russia.

At the moment, restoration work continues, about 36.9 thousand people remain without power supply, the Ministry of Energy added.

Earlier on November 29 and 30 in Crimea, due to strong winds, a storm warning was announced. The wind knocked down several trees, which damaged the cars. Local residents reported power outages in some areas of Simferopol, as well as in several surrounding villages. Due to bad weather, the work of boats in the Sevastopol Bay has been suspended.