RIA Novosti: about 70 percent of Russians are going to celebrate New Year at home 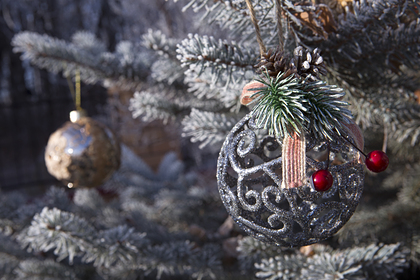 Most Russians – about 70 percent – are going to celebrate New Year at home. This is evidenced by a study by Otkrytie Bank, RIA Novosti reports.

In addition, about 2 percent of citizens plan to leave during the holidays to another region , and less than 1 percent of Russians will go abroad. 3 percent of respondents will work on New Year's Eve, and the remaining 12 percent have not yet decided on their plans.

Earlier, the Russians were told the average cost of the most popular New Year's gifts on the eve of the holidays. So, Russians will have to spend 92 rubles per kilogram of sweets, the average cost of children's construction sets at the moment is about 1,300 rubles. At the same time, soft toys can be purchased for 730 rubles apiece, and a book for 364 rubles. Prices for gadgets such as tablets and smartphones also increased by several percent compared to last year: in October smartphones were sold for an average of 11.5 thousand rubles.