The head of the Wilfand Hydrometeorological Center: thaws and frosts are expected in Central Russia in winter 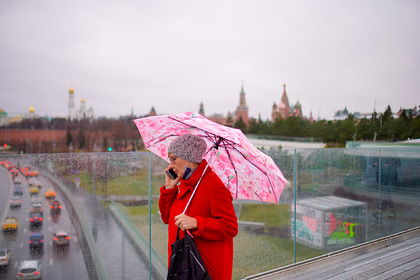 Frosts and thaws are forecast in Central Russia in winter. The scientific director of the Hydrometeorological Center Roman Vilfand told about such weather, he is quoted by RIA Novosti.

“The variability of weather conditions, according to forecasts, will be large this winter in the European part of Russia. This means that there will be heterogeneity – significant frosts and significant warming, ”said the head of the Wilfand Hydrometeorological Center.

He added that, according to a long-term forecast, a global temperature rise is expected. The short-term forecast speaks of real frosts, he stressed.

The forecaster noted that temperature fluctuations in Central Russia are associated with climate warming. Invasions of the Arctic air are possible, but most often the air masses will come from the south and cause thaws, Vilfand explained.

Earlier, Meteorologist Alexander Shuvalov gave a weather forecast for the beginning of winter. According to him, extremely unstable weather is expected at this time in central Russia.