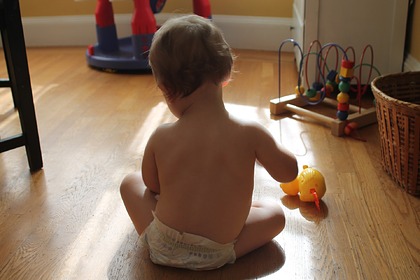 emerging in foster families, and named the reasons why the child is returned to the orphanage, Izvestia reports.

According to statistics, about five thousand children are sent back to orphanages annually. The study revealed the main reasons for returns: health status, behavioral characteristics, relationships within the family, learning difficulties, anxiety and stress associated both with the attitude of those around them to the family and with the psychological state of the adoptive parents themselves.

83 percent of the families surveyed have faced health problems with adopted children, the most frequent is developmental delay. Most of them met with behavioral features: low self-esteem, aggression and auto-aggression, deception. 81 percent noticed that the child was lagging in school, and 31 were worried about the lack of information about his past.

“Children with experience of orphanhood, as a rule, are seriously behind in school, and this leads to regular conflicts in the family. And the point here is not that the child lacks knowledge – he lacks motivation to study, ”said Iva Avrorina, head of the Katren charitable foundation. It is known that the respondents were Russians aged 25 to 72 years old who adopted at least one child into their family. It turned out that almost half of the families took babies under one year old from orphanages, a quarter – teenagers.

Earlier, a video appeared on the network where inmates of the orphanage mocked a boy. They kicked and punched him on the stomach, forced him to smoke and taught him to swear. In the regional department of the Ministry of Internal Affairs for adolescents have already drawn up reports of beatings. One of them was placed in a temporary detention center for minors.