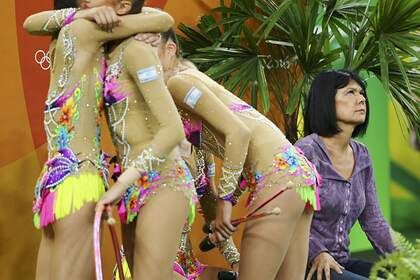 Former Israeli team coach Irina Vigdorchik in the near future will go to work in the Russian team. This is reported by Israel HaYom.

According to the source, the specialist is already in Moscow and has practically signed a contract. It is planned that next spring, Vigdorchik, together with the Russian national team, will arrive at the European Championship in Israel.

The ex-mentor of the Israeli women, who trained Israelis in group exercises, left the team after the 2020 Olympics in Tokyo. Her players took sixth place at the Games.