Dagens Nyheter: a powerful solar flare could cause an “Internet apocalypse” 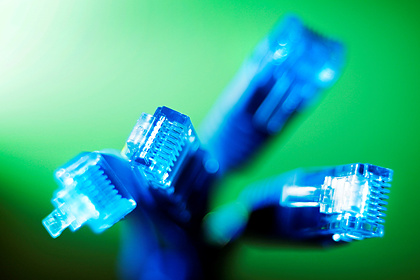 apocalypse “. This was warned by an information technology specialist from the University of California Sangeetu Abdu Jyoti, writes Dagens Nyheter.

According to him, the outbreak could hit the network cables laid along the bottom of the Atlantic Ocean. In them, the weak link is the amplifiers of the light signal, and in an unfavorable scenario, the wires will fail without the possibility of prompt repair.

The expert pointed out that powerful emissions on the Sun occur on average once every hundred years. At the same time, the consequences of the storm that reached the Earth have not been for more than a century, so the living earthlings have the likelihood of encountering it.

In 2020, the German Deutsche Bank named mortal threats to the world economy for the next decade. In particular, experts put a powerful solar flare on a par with a global war, a violent volcanic eruption and a new pandemic. The likelihood that one of these scenarios will be implemented by 2030 is 33 percent, analysts added.