Former President of Georgia Saakashvili: I do not recognize Georgian justice 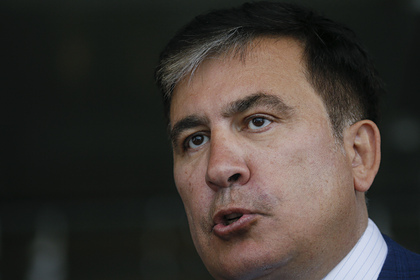 Former President of Georgia Mikhail Saakashvili refused to recognize justice in a Georgian court. According to Saakashvili, everything that happens during the trial is planned in advance. The defendant's words are reported by TASS.

“I do not admit the accusation of the prosecutor’s office and the Georgian justice. I am not here to be a part of a comedy already written in advance, “Saakashvili addressed the panel of judges of the Tbilisi City Court.

Saakashvili was taken to court on the morning of November 29. A panel of judges is hearing the case of the brutal crackdown on the November 7, 2007 rally. The former president is accused of involvement in the violent actions of the police and special services, as a result of which hundreds of demonstrators were hospitalized with moderate and severe injuries.

Saakashvili's supporters gathered outside the courthouse to support their leader. The spontaneous rally was organized by the opposition United National Movement party.