FSIN: a man convicted of murdering a child committed suicide in the Chelyabinsk SIZO 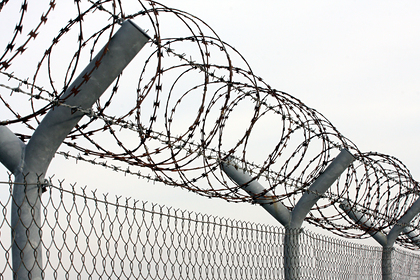 A 30-year-old prisoner was found dead in the Chelyabinsk SIZO whose court the day before passed a sentence of nine years and 11 months in prison for the murder of a seven-month-old child. This was reported to Znak.com in the regional department of the Federal Penitentiary Service.

The incident occurred in pre-trial detention center-1 on Saturday, November 27th. The man committed suicide. A doctor went to the scene and carried out resuscitation measures, but the convict's life could not be saved.

On the fact of the prisoner's suicide, officers of the Investigative Committee of Russia are conducting an investigation.

In October 2020, a local resident and her the roommate inflicted fatal injuries on the seven-month-old child, and the body was drowned in the Miass River. After the murder, the couple reported the baby's abduction to the police. The investigation established the involvement of the mother and partner in the death of the child. At the trial, they partially admitted their guilt.