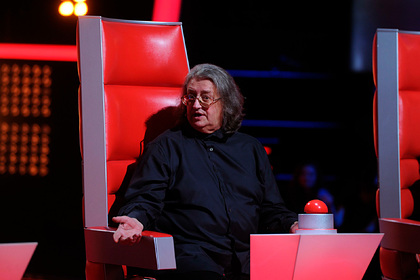 People's Artist of Russia, singer and composer Alexander Gradsky, who recently died in Moscow, left an inheritance. The artist owned real estate in the capital and outside the city. This became known to the Teleprogramma.pro portal.

According to the portal, the artist owned two apartments in the capital. One of them is located on Mosfilmovskaya Street, and the other – on Tverskaya. Gradsky also had a country house at his disposal in the Naro-Fominsky district of the Moscow region – the mansion is located in the Novoglagolevo cottage village. The cost of housing in this area is estimated at several hundred million rubles.

In recent years, Gradsky lived with actress Marina Kotashenko, who gave birth to two sons from the singer. The singer also has a son and a daughter from his marriage to his third wife Olga Gradskaya. According to the lawyer, children can first of all claim the inheritance. “Marina needs to prove through the court that she ran a joint household, was in a de facto marriage with Alexander Borisovich. There must be a judgment. But I don't think she will do it. If Alexander Borisovich wanted, he would have done everything during his lifetime. Moreover, sons were born in marriage, ”said lawyer Yuri Shel.

Alexander Gradsky died in Moscow at the age of 72 on Sunday, November 28. The day before, he felt unwell and was taken to hospital with suspected stroke. It was reported that the coronavirus infection he suffered in September led to a deterioration in the artist's health.