In St. Petersburg, a man went to the 16th floor balcony and fell on a passerby 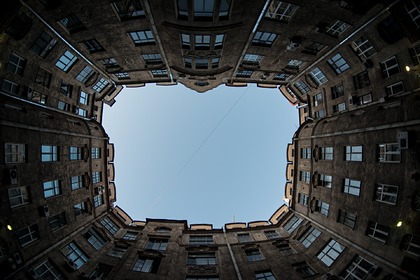 In St. Petersburg, on Korablestroiteley Street, a man fell from a balcony 16 floors to another man, REN TV reports.

According to the TV channel, the young man went out to breathe air on the balcony and fell on a passerby. An ambulance arrived at the scene. The state of the participants in the incident is still unknown.

Earlier in the Moscow region, a schoolgirl tried to take a selfie in an unfinished building on the Northern Highway, turned unsuccessfully and fell from the fifth floor. The doctors who arrived at the scene were unable to save the girl.