The ex-deputy head of the Krasnoselsky district of St. Petersburg was sentenced to 5 years in prison for bribes 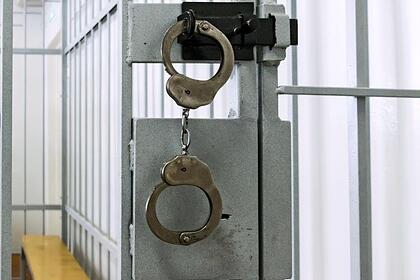 In St. Petersburg, the former deputy head of the Krasnoselsky district administration Alexei Mironov was sentenced to five years in a maximum security colony for corruption. This was reported to “Lente.ru” in the press service of the city prosecutor's office.

It was established that in 2019-2020 Mironov through the intermediary took from the general director of the Voskhod company more than nine million rubles for the signed acceptance certificates for the allegedly completed cleaning of the inner-quarter territories. He also promised the company to secure new government contracts.

Under the same scheme, the ex-deputy head of the city received 1.7 million rubles and half a million rubles from LLC Zhilkomservis No. 2 of Krasnoselsky District No. 2 and LLC Stroy-City “.