Mikhail Boyarsky about Zenit's game with CSKA in the Premier League: trampled on Moscow opponents 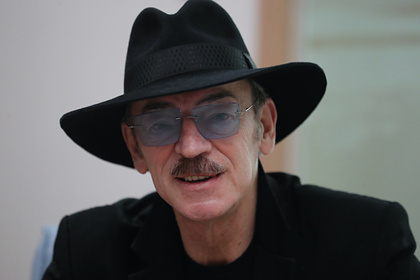 People's Artist of Russia and fan of Zenit Mikhail Boyarsky praised the club's game in the Russian Premier League (RPL) after the match with CSKA on November 28 with the phrase “trampled and smeared his Moscow opponents.” His words are quoted by Sport24.

“Zenit just trampled and smeared their Moscow opponents,” said Boyarsky after the match with CSKA, which ended in victory for the blue-white-blue. The artist noticed that the total score with the capital teams is 13: 2, and this speaks of Peter's complete domination over Moscow.

“As usual,“ Zenith ”is ahead of the rest. Now there is definitely no team that can stop Zenit on the way to the fourth championship in a row, “Boyarsky stressed.

The match ended with a score of 2: 0. Claudinho and Andrey Mostovoy distinguished themselves in Zenit's squad. At the moment Zenit takes the first line in the RPL standings and has 36 points.