SK: in the Krasnoyarsk Territory, three men will be tried for trying to sell gold worth 4 million 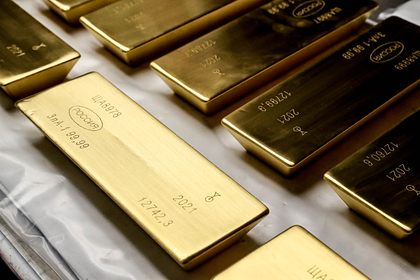 three men who tried to illegally sell six gold bars worth more than four million rubles. On Monday, November 29, the regional department of the Investigative Committee of Russia reported to Lente.ru.

According to the investigation, from November 2020 to January 2021, the accused illegally sent the precious metal from Khakassia to the Krasnoyarsk Territory … There they were going to sell it, but on January 6, 2021, they were detained by the FSB until the moment the deal took place. The ingots were confiscated in the garage of one of the accused.

The persons involved in the case are a resident of the Severo-Yenisei region of the region, Krasnoyarsk and their acquaintance from Khakassia. A criminal case was initiated against the Russians under Article 191 (Illegal Trafficking in Precious Metals) of the Criminal Code of the Russian Federation. They fully admitted guilt in the crime. The accused face up to seven years in prison. They were put on trial.