Ambassador Kelin: NATO troops on the border with Russia are not helping to ease tensions 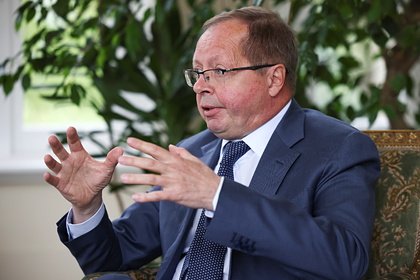 troops in Germany will not help ease the current military tensions between the two countries. He expressed his concern on Times Radio, as quoted by RIA Novosti.

Kelin noted another ten-year movement of British troops closer to the NATO-Russia border and called this decision in line with the Western policy of recent years.

The Ambassador in London recalled the recent NATO exercises in the Black and Baltic Seas, as well as the summer incident with the British destroyer Defender, which passed near Crimea.

On November 25, it was reported that the UK decided to increase its global military presence in the world. In addition to Germany, the British are planning to deploy their troops in Kenya and Oman. London intends to significantly increase military spending.