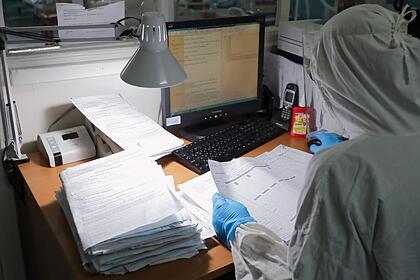 The new strain of omicron coronavirus raises serious concerns, it needs to be studied. Such an assessment was given to him in the scientific center “Vector” of Rospotrebnadzor. TASS refers to the center's statement.

“The omicron variant, which the World Health Organization has identified as a variant of concern, has a large number of mutations in the S-protein gene. A number of mutations characteristic of the new genovariant have also been shown to play a role in evading the immune response. Thus, the new version really raises serious concerns and requires immediate and comprehensive study, “the agency quotes the text of the statement.

Vektor also assessed the effectiveness of the EpiVacCorona vaccine against the new strain: experts suggested that it will be about the same as in the case of the delta variant of the coronavirus.

Earlier on November 28, it was reported that the omicron strain had already penetrated into Russia, but these messages have not yet been confirmed.