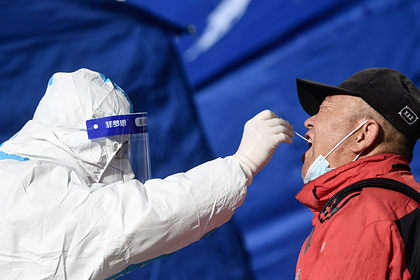 A new strain of coronavirus from UR is most likely detected in Germany … Signs of a COVID-19 strain called omicron, which recently emerged in South Africa, was found in a German resident. This is reported by TASS.

Presumably, a German citizen who recently returned from a trip to South Africa was infected with an African strain. The message was confirmed by the Minister of Social Affairs from the ground (German analogue of the region of Russia – approx. “Lenta.ru” ) Hesse Kai Klose.

“Several mutations characteristic of the omicron were discovered last night with a citizen who returned from South Africa. The patient is isolated at home, “Klose wrote on Twitter about the current development of the situation. He added that scientists have not yet fully deciphered the sample of the virus taken from the patient.

Omicron was already discovered in Europe on November 26. The first European country to confirm the presence of a new strain was Belgium.