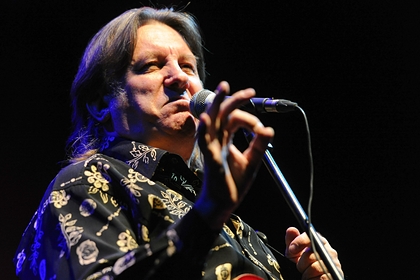 The composer accused the doctor of lying and clarified that he was busy with the concert. “I didn’t give any promises to anyone and didn’t intend to go anywhere. He's lying, as always, “he added.

The chief physician of the Botkin Clinical Hospital for Infectious Diseases named after S. P. Botkin, Denis Gusev, said that the doctors had invited and were waiting for Loza's visit to the department, but the artist did not appear. According to him, the musician first confirmed plans to visit the hospital, and then refused them. Gusev complained that the singer did not answer the calls.

Earlier, the chief doctors of large hospitals in Russia invited them on an “excursion” to the “red zones” where patients with COVID-19, known anti-vaccines, lie. Loza responded to an open letter from 11 doctors and wrote that he had “buried enough people” in his life, so he would not be surprised.