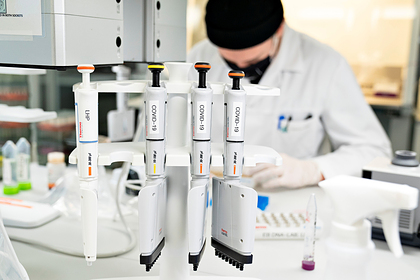 “The recently discovered variant of coronavirus B.1.1.529 is of concern. It has more mutations than is known to science of other alarming variants. WHO has assessed this new option as causing concern, “the agency quotes the text of the statement.

Earlier, the European Union announced the time frame in which this new strain of the virus will spread around the world: the head of the European Commission, Ursula von der Leyen, said in her video message, that this could happen within the next few months.

The first reports of infection with the new strain in South Africa, Botswana and Hong Kong appeared on 24 November. Later, news about the discovery of another variant of the evolution of COVID-19 appeared in Israel and Belgium.