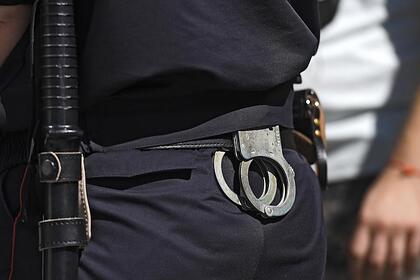 man, one of them died. This was reported on Friday, November 26, by the Telegram channel Mash Iptash.

According to the channel, the 26-year-old Kazan resident rented a warehouse and set up a workshop there, in which glass washer fluid was mixed. In the process, methanol was added to it, while the law cannot do this.

One of the five-liter anti-freeze bottles got into a car-sharing car, in which students from Bashkiria brought alcohol to a party on the night of November 15-16. They mixed up the bottles and drank the anti-freeze. Since the students were making alcoholic cocktails, they did not immediately realize that the taste was different.

As a result, those who drank at the party ended up in the hospital. A 20-year-old student died after several days in a coma. The Investigative Committee of Russia opened a criminal case after the incident.