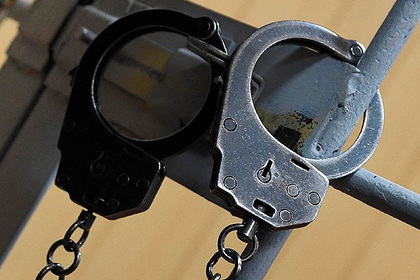 According to the supervisory agency, a criminal case on murders, the creation of a gang and illegal transportation of weapons was sent to court for consideration by essence. According to a Lenta.ru source in law enforcement agencies, it is about FSB veteran Boris Chukayev, who outlived his accomplices – former soldiers of the Alpha special forces.

According to the investigation, Chukaev created his own organized criminal group in 2001. It was then that they committed their first crime, and it was also established that in 2008, on Donskoy Street, they shot and killed a businessman and his driver. In 2012, they attacked a wealthy resident of the capital and inflicted bodily harm on him, from which he died.

Three former special forces were detained on December 26, 2019. A year and a half later, on August 9, 2021, Andrei Voskresensky, nicknamed Lame, died in the pre-trial detention center, and the next day, August 10, it became known about the death of the second special forces soldier Alexander Chukanov. Thus, the leader of the gang, Boris Chukayev, remained the last surviving member of the organized crime group.