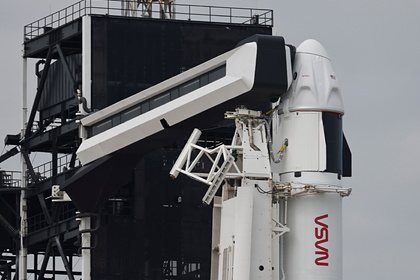 Roscosmos executive director for manned space programs Sergei Krikalev told that the Russian cosmonauts began familiarizing themselves with the operations with the Crew Dragon spacecraft of the Ilona Mask SpaceX company. This is reported by TASS.

Nevertheless, Krikalev noted that they have not yet interacted with the ship itself. He stressed that the training plan for Crew Dragon will be further refined. So, according to him, familiarity and training with all personal protective equipment, including spacesuits and cradles, as well as training in emergency procedures in case of emergencies is necessary.

Earlier, Krikalev said that cross-flights of Russian cosmonauts on US ships Crew Dragon and US astronauts on Soyuz will begin no earlier than autumn 2022.

Prior to that, it became known that Roscosmos and NASA will discuss the issue of cross-flights of their cosmonauts and astronauts on Crew spacecraft Dragon and Soyuz MS. This was announced by the head of the state corporation Dmitry Rogozin. “From our point of view, SpaceX has gained enough experience to be able to send representatives of our crews on their ships,” he said.