ATOR: interest of foreigners in vaccine tours to Russia has significantly decreased 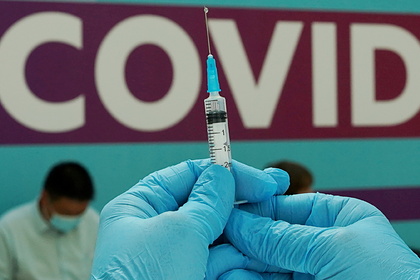 It became known about a significant decrease in foreign interest in vaccine tours to Russia in 2021 year. Maya Lomidze, executive director of the Association of Tour Operators of Russia (ATOR), spoke about this in an interview with the radio station “Moscow Says.” at the root.

“Now our people are going there, I think by the end of the year there will be several tens of thousands of such tourists. These are Serbia, Croatia, Greece, Germany, Hungary, the list is being replenished, “Lomidze added.

Earlier in November, the head of the Tourist Assistance Association of Tour Operators, Alexander Osaulenko, announced the possibility of launching vaccine tourism in Russia from January 2022. According to him, specifically for this purpose, the issue of simplifying visa requirements for those entering under this program is being discussed.