AvtoVAZ asked the government to extend export duties for 2022 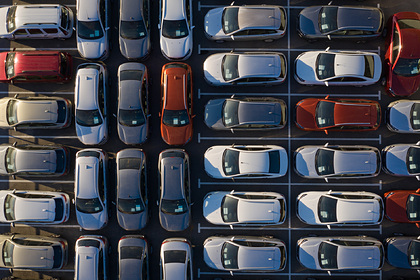 the expiration of the export duties. This reason for the rise in prices for cars was named by the vice-president of AvtoVAZ for external relations and interaction with shareholders Sergei Gromak, Interfax reports. he. But this mechanism is valid only until the end of the year, in November the price of steel increased by 4-11 percent compared to October, said the top manager of AvtoVAZ. As soon as the duties end, the explosive growth of prices for this type of raw material will begin again, he predicts.

Gromak asked the government to extend the export duties until 2022. Earlier, the portal “Lada.Online” reported that “AvtoVAZ” is preparing the next, seventh this year, increase in prices for the model range. Granta, with the exception of manual models, will rise in price by 7 thousand rubles, XRAY and Niva Legend – by 8 thousand, Niva Travel – by 9 thousand, Lada Vesta, XRAY Cross and Largus – by 10 thousand rubles.

Earlier, the head of Rostec, Sergei Chemezov, noted that AvtoVAZ increased the cost of cars by an average of 9-12 percent over the year.

On August 1, export duties on nickel, aluminum, steel and some other metals. Thus, the authorities want to stop the rise in prices on the domestic market by increasing the supply on it.