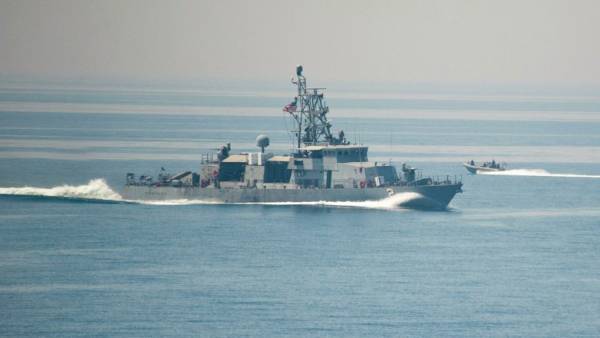 The United States sent a destroyer to the Black Sea against the background of statements by Western countries about the buildup of Russian troops on the border with Ukraine.