Xiaomi will unveil the first production electric vehicle in 2024 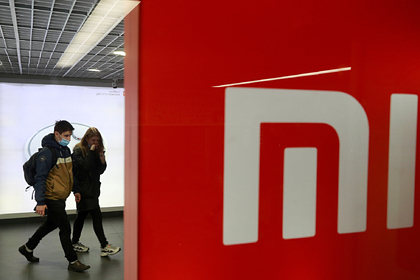 Xiaomi is going to unveil its first electric vehicle in 2024. This is reported by the Chinese edition of Laoyaoba.

Analysts have studied the financial report for the third quarter presented by Xiaomi, noting that the number of employees engaged in research and development of new technologies and products has exceeded 13 thousand people. This figure represents 44 percent of the total number of employees in the corporation. Also from the disclosed data, it became known that more than 500 specialists work in the automotive division.

According to information from the documents, work on the creation of the first cars under the Xiaomi brand is progressing according to plan. From the report, the timing of the release of electric cars became known – for example, the serial production of cars will start in the first half of 2024.

It also follows from the documents for investors that R&D costs (research and development and development work) have increased by 5.7 percent to 3.2 billion yuan. This is primarily due to an increase in employee salaries and increased research costs.