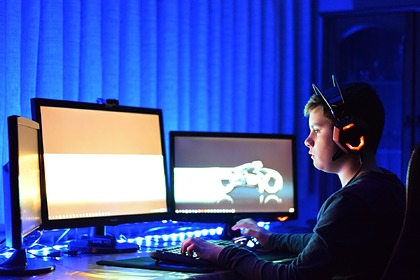 The Computer Sports Federation (FCS) of Russia named Ura.ru the best age for teens when they should start playing esports. It is believed that it is best to start training at the age of 14.

“We recommend starting computer sports at the age of 14, from this age it is also allowed to participate in competitions. Cybersport is a sport of young people, this is due to the speed of reaction, which slows down with age and the onset of “sporting old age”, ”the organization said.

19-20 years of age in disciplines where reaction speed is the key. The organization stressed that there are exceptions when players over 30 show decent results, however, they explained that the average age of esports players is approaching 30 years, mainly in those disciplines where strategic thinking plays the main role, not reaction.

< p> Earlier it became known that the Head of the Computer Sports Federation Dmitry Smith expects that e-sports will eventually be included in the program of the Olympic Games. He stressed that the federation wants to speed up the process and is already working in this direction. In his opinion, the inclusion of e-sports in the Games program is a matter of time.