In Taganrog, an operative was sentenced to three years for a bribe of half a million rubles. 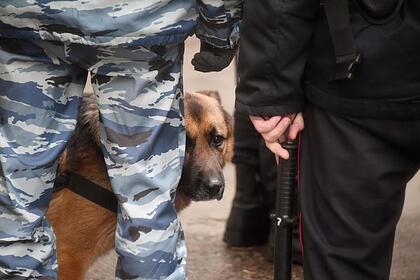 – he promised for this money to settle the “tax issue” to a local businessman. This was reported to “Lente.ru” on Thursday, November 25, in the press service of the united courts.

According to the investigation, Vyacheslav V., now a former senior detective of the department for crimes in the consumer market and in the field of illegal trade in alcoholic beverages, he told a local businessman that he had good acquaintances at the tax office.

However, Vyacheslav was detained by security officials. The court sentenced him to three years in a general regime colony and a fine of 2.5 million rubles. It is not known whether the convict had any real connections.