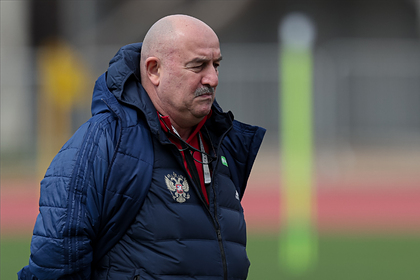 2022 against Croatia was an accident. This is how the former head coach of the national team Stanislav Cherchesov reacted to what happened in an interview with KP.RU.

The specialist also noted that he did not call the player after the match. “He's a strong guy. My call to him “don't worry” can only go negatively, ”Cherchesov added.

The coach said that he would have talked to Kudryashov if he had made a tactical mistake that led to a goal. “In a coaching manner, I would suggest what I see, and he would appreciate it,” the specialist noted.

Russia lost to Croatia on November 14, Kudryashov hit his goal in the 81st minute. The goal was the only one in the match, and the Russian team could not directly make it to the 2022 World Cup.