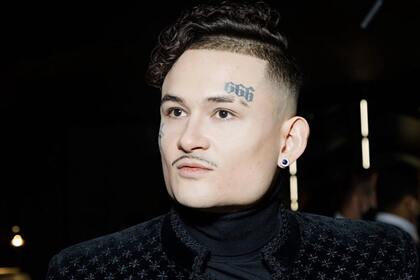 Kaif restaurant, owned by Russian rapper Alisher Morgenstern, was closed in Moscow. This was reported by RIA FAN with reference to a source.

During the inspection of the institution on Bolshaya Dmitrovka, it turned out that illegal alcohol was being traded there. The institution does not have a license for this activity. The work of the restaurant, the source said, has been temporarily suspended.

Earlier it became known that Morgenstern went to Belarus to participate in a private event. This happened against the backdrop of accusations by the head of the Investigative Committee of Russia, Alexander Bastrykin, that the artist is selling drugs on social networks. The URA.RU portal, citing a source, suggested that Morgenstern would not return to Russia from Belarus.

Prior to that, the lawyer of the rapper Morgenstern, Sergei Zhorin, announced that he was afraid of pressure from law enforcement officers on his client after Bastrykin's speech.