Vedomosti: Russian agrarians may start deliveries to new markets due to problems in the USA 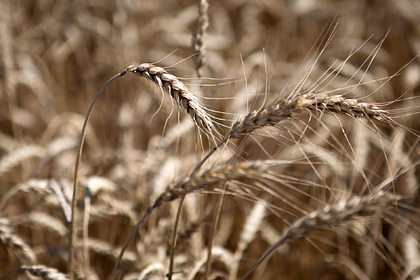 the problems of the USA and Canada with fertilizers and the ensuing difficulties in the grain market a chance for Russian producers and offered them to take advantage of the difficulties of competitors.

Problems in the markets of the USA and Canada are associated with a serious shortage of potash and nitrogen fertilizers, due to which farmers had to significantly reduce purchases. Currently, there is a risk that they will not be able to purchase the required amount.

According to the US Agricultural Retailers Association, the country has sufficient stocks of nitrogen fertilizers, but interruptions in current supplies lead to higher prices, and farmers are postponing necessary purchases, due to which they may face shortages during the spring sowing.

Since the beginning of 2021, global fertilizer prices have increased by 80 percent, and the cost of nitrogen fertilization of urea in November for the first time exceeded one thousand dollars per ton .

Russian producers can take advantage of the unfavorable situation in the North American grain market, said the head of the Russian Union of Grain Exporters Eduard Zernin in an interview with the publication. According to him, next year there will be an opportunity for them to export to new regions traditionally occupied by competitors from the United States, for example, Southeast Asia.