Former head of the RBU Vladimir Drachev on the split in the men's team: this leads to anarchy 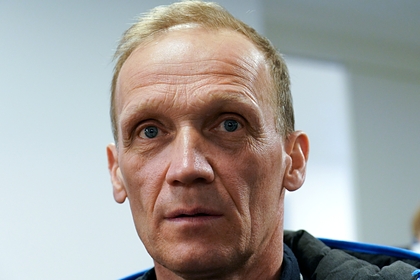 Former head of the Russian Biathlon Union (RBU) Vladimir Drachev appreciated the split of the men's team into two groups. His words are quoted by Metaratings.ru.

“This is the path to anarchy – the mother of order, when an athlete does what he wants,” Drachev criticized the transition of athletes from one coach of the national team to another.

< p> The ex-head of the SBR was surprised that many biathletes changed the group of the head coach Yuri Kaminsky to the team of Sergei Bashkirov, who was originally considered a youth coach. “Time will tell whether this choice was correct,” Drachev noted.

The specialist also stressed that all questions about the composition during the season should be decided only by the senior coach, because he is responsible for the result of the national team. competitions, including the Olympic Games.