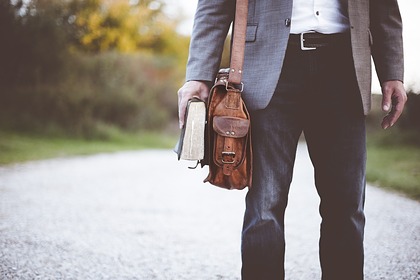 Doctors have named the early symptoms of Alzheimer's disease. The first alarming sign can be considered vision problems, due to which the patient acquires difficulties in recognizing objects. Another sign of developing dementia, experts called aphasia – a condition when a person cannot find the right words to convey what he wants to say.

Changes in personality and behavior have also been considered early symptoms of Alzheimer's disease, but they are noticed hard. Often such people are not in a mood, irritable, unsure of themselves, they lose interest in the activities they loved.

Doctors believe that the cause of the early onset of dementia is a combination of lifestyle and genetic factors. Smoking, heavy drinking, a sedentary lifestyle, unhealthy diets, high cholesterol levels have been identified as triggers of dementia.