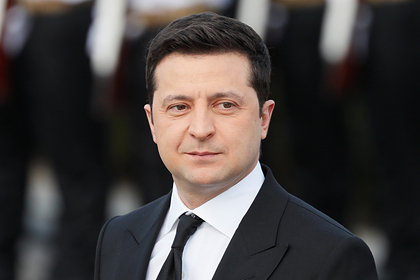 Zelensky said that during a telephone conversation he discussed security challenges with the President of Poland. At the same time, the head of state drew attention to the fact that both he and Duda look at these things from the same positions.

According to the Ukrainian leader, they also touched upon the topic of joint solution of such problems and outlined a “further plan of contacts” to resolve bilateral and international issues. ”

Earlier, Volodymyr Zelenskyy held telephone talks with Turkish President Recep Tayyip Erdogan. During the conversation, the heads of the republics agreed to meet at a meeting of the High-level Strategic Council in February 2022 in Kiev and announced their intention to complete the preparation of an Agreement on a free trade zone in the near future.