Sberbank: in October 2021, primary housing in Russia increased by 0.9 percent 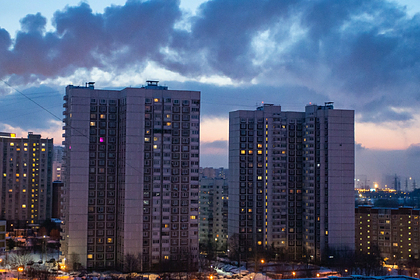 housing – by the end of October 2021, a square meter in new buildings on average rose by 0.9 percent, RIA Novosti reports, citing materials from Sberbank.

The rise in housing prices has practically come to naught. According to the bank's analysts, by November the average cost of a “square” under construction in Russia reached 87.3 thousand rubles. At the same time, in the period from January to September, the “primary” grew in price faster – by 2.4-4 percent per month.

In Moscow, the change in price dynamics is less pronounced, but noticeable, according to Sberbank. In October, a square meter in new buildings in the capital rose by 1.1 percent, to 224 thousand rubles. In January-September, the monthly increase in the cost of housing averaged 1.7 percent.

Earlier, a member of the Moscow headquarters of the All-Russian Popular Front (ONF), entrepreneur Sergei Demin said that by the end of the first quarter of 2022, housing prices in Russia will probably not change, but by the second half of the year a new leap is possible.