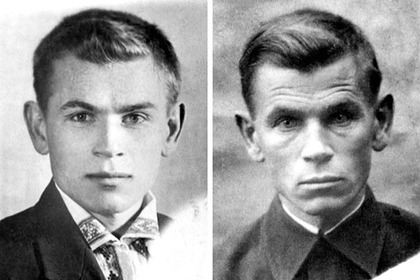 “Aged in just four years from 19 to 45 years,” – said the commentator with the nickname doogie8888888. “Sleepless nights, hail of bullets, death of friends, shock from shell shock. War is terrible, “- added a reader of Reasonable_Motor8490.

Earlier it became known that the number of participants and veterans of the Great Patriotic War during the pandemic decreased by 26 percent. This was announced in the Ministry of Labor. As of 2021, 865.3 thousand veterans of the Great Patriotic War remained in Russia. Among them, more than 458 thousand are home front workers, 255 thousand are widows of invalids and war veterans, 76 thousand are former underage prisoners of concentration camps. In addition, more than 74 thousand Russians survived the blockade of Leningrad, more than one thousand people were residents of besieged Sevastopol and 54 people were adult prisoners of fascism.