The Accounts Chamber: the dependence of budget revenues on oil and gas reached 34.5 percent 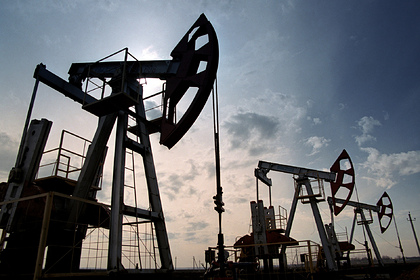 quarters of the current year increased, they accounted for more than a third of total receipts to the treasury – 34.5 percent, 5.3 percentage points higher than a year ago. This is stated in the operational report of the Accounts Chamber on the implementation of the federal budget for January-September 2021, published on the agency's website.

In absolute figures, the volume of revenues from the sale of oil and gas reached 6.185 trillion rubles, which is 2 , 3 trillion more than in January-September 2020. The growth was mainly driven by an increase in mineral extraction tax (MET) and export duties on hydrocarbons. The latter was a consequence of the rise in hydrocarbon prices and the weakening of the ruble.

The OPEC + agreement on the limitation of oil production, the adjustment of tax and customs legislation as part of the continuation of the tax maneuver and changes in the tax on additional income had an impact on the structure of budget revenues (NDD) from the extraction of raw materials. The auditors recalled that from January 1, 2021, the authorities canceled a number of privileges on mineral extraction tax and export duties, and the deposits that used them switched to personal income tax.