In the Rostov region, a woman who quarreled with her husband nearly cut her daughter's throat 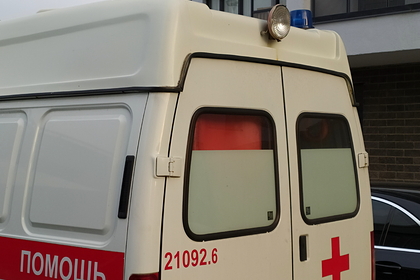 tried to cut the throat of her two-year-old daughter, REN TV reports.

According to the channel, a drunk Russian woman threatened her husband. She put a shard of glass to the girl's throat.

The father saved the two-year-old child. A resident of the Rostov region was detained and sent under arrest.

Earlier, in the village of Ufa-Shigiri, Sverdlovsk region, a 34-year-old woman killed her eight-year-old daughter. According to investigators, the woman tried to divert suspicion from herself by telling the arriving law enforcement officers about an unknown man with a beard who broke into the house and killed her daughter. During the interrogation, the investigator exposed the deception.