Bloomberg: US did not impose sanctions on German vessel associated with Nord Stream 2 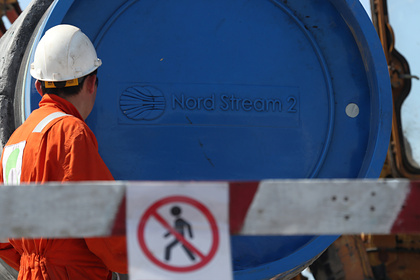 US made an exception and decided not to impose sanctions against a German vessel associated with the construction of the Nord Stream 2 gas pipeline. This is reported by Bloomberg.

According to the US agency, the Blue Ship is mentioned in a report prepared by the administration of US President Joe Biden for Congress in anticipation of the introduction of new restrictive measures. However, it has not been sanctioned, as it belongs to a company that is “closely related to the German government,” Bloomberg notes.

Earlier it was reported that the United States is imposing sanctions against two courts and one company that are involved in the implementation of the Nord Stream-2 gas pipeline project. According to Secretary of State Anthony Blinken, the new restrictive measures will affect the “Russian-related company” Transadria Ltd and the ship “Marlin” owned by it. The head of the State Department did not specify the name of the second vessel.