Izvestia: The Pacific Fleet will receive six Project 636.3 submarines by 2024 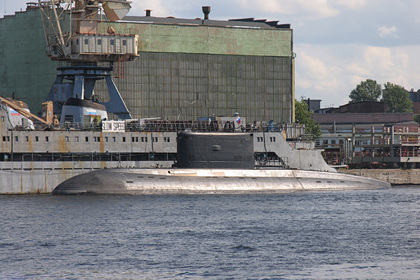 fleet. The submarine forces will receive six Project 636.3 diesel-electric submarines, which are called black holes. This is reported by Izvestia with reference to sources in the defense department.

The new ships will be part of the 19th submarine brigade. The rearmament of the submarine forces in Primorye is planned to be completed by 2024.

Izvestia notes that the submarines of Project 636.3 differ from the basic version in reduced noise and improved running characteristics. The upgraded submarines received an automated control system and a modern navigation system.

Earlier, a veteran of the US Navy (Navy) Kevin Noonan wrote about the difficulty of detecting Russian Project 636 submarines. own diesel-electric submarines prevents the American military from practicing hunting for submarines of this project.

In September, Andrei Baranov, Deputy General Director of the Central Design Bureau of Marine Engineering (CDB MT) “Rubin”, spoke about the advantages of submarines of projects 636 and 877. According to him, these submarines are called black holes because of their acoustic low noise. Varshavyanka-class boats received low-speed rowing equipment, which improves the submarine's acoustic stealth.