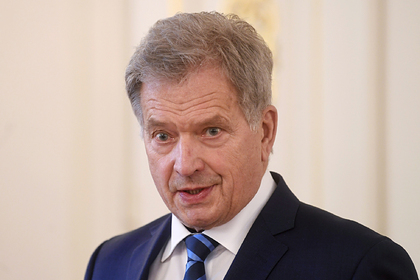 The politician stressed that a constructive dialogue with Moscow does not contradict the upholding of European interests and principles in foreign policy. “Refusal of contacts with Russia does not strengthen the EU, but only makes it look weaker and less significant,” he concluded.