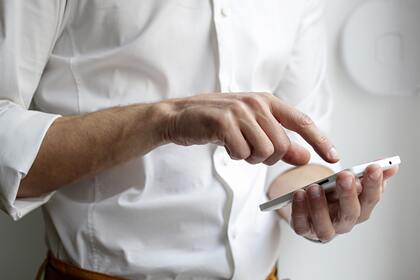 Experts of the All-Russian Popular Front (ONF) project borrowers ”made rankings based on complaints from Russians and talked about an unexpectedly popular scheme of fraudsters using online classifieds services. This was reported by the Izvestia newspaper.

In total, about 19.5 thousand citizens' appeals were processed. In second place in terms of the number of complaints (11.6 percent) was the scenario using online ad services, which was first recorded only in the spring of last year. For example, attackers, posing as a seller or a buyer, try to take the victim to a third-party messenger, where they convince them to go to a phishing page to allegedly pay for delivery and receive citizens' data.

Project manager Evgenia Lazareva noted that the popularity of such a scheme was unexpected … “Before analyzing the incoming requests, we believed that the second most popular method of fraud would be calls from allegedly representatives of law enforcement or government agencies,” she said. In this case, most often fraudsters pose as bank employees: security specialists, loan approval departments, financial monitoring or technical support. This type of fraud accounts for about 36.6 percent of all cases.

Earlier it became known that the number of automatic attacks on bank clients has increased in Russia. Financial institutions are seeing a surge in robotic calls, with a 90 percent share. This type of fraud is less costly for cybercriminals and allows them to mislead victims as more and more voice assistants are used in the banking industry.