Russian Ambassador Antonov on sanctions against Nord Stream 2: such a dialogue is unacceptable 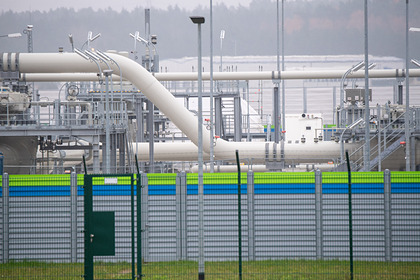 Antonov stressed that dialogue through sanctions is unacceptable and violates international law. “We regard all attempts against Russian oil and gas exports to Europe as unfair competition that undermines the principles of a free market,” he added.

In addition, Russia categorically denies accusations about Russian energy policy. “Such statements show the disrespect of the United States for its own allies, who are ready to build long-term mutually beneficial cooperation with our country,” the Russian ambassador said. According to him, Russia has proven in practice that it is a reliable partner in the energy sector.

The US plans to introduce new sanctions against Nord Stream 2, US Secretary of State Anthony Blinken said earlier. According to him, the restrictions will affect one company and two ships that participated in the construction of the gas pipeline. We are talking about the “Russian-related company” Transadria Ltd and the ship “Marlin” owned by it. Blinken did not disclose the name of another vessel.