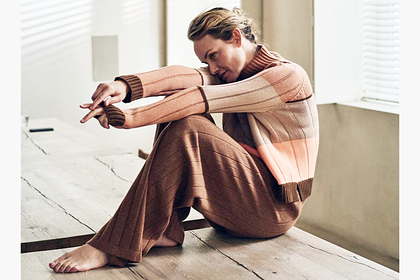 Development company Vos'hod in partnership with Italian Loro Piana, a luxury brand of wool and cashmere clothing, wanted to build a residential complex of apartments in the center of Moscow. This is reported by “Vedomosti” with reference to two consultants of the real estate market.

The company has acquired a plot of 0.1 hectares next to the estate of Counts Bryusov in Bryusov Lane in the center of Moscow. There is also a building with an area of ​​two thousand square meters on the territory. According to one of the sources, the former owners planned to sell the site for 730 million rubles, but the final cost of the transaction is unknown.

Soon, the development company denied information about a joint project with the brand. However, at the end of October 2021, she registered several domains of the new project, which contain the brand name, brusovbyloropiana, brusov-loropiana, loro-piana-apartments. The newspaper also asked for comments to the brand, but its representatives did not respond to the request.

In June 2021, the Armani Group company, founded by the legendary Italian fashion designer Giorgio Armani, decided to participate in the construction of an elite residential complex in the center of Moscow. The name of the project was chosen as Armani/Casa Moscow Residences.