A court in St. Petersburg sentenced a police investigator to four years probation for a bribe 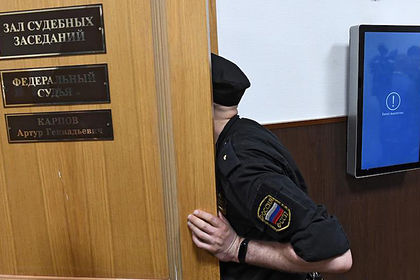 In St. Petersburg, a court sentenced the term of the former investigator of the Ministry of Internal Affairs for a bribe of 4.5 million rubles. This was announced on Tuesday, November 23, to Lente.ru by the united press service of the city courts.

As the court established, during her work as a senior investigator of the department for the investigation of unobvious crimes, the convict learned about the possibility of bringing responsibility of two Russian businessmen who violated the requirements of currency legislation. She told about this to the officials of the police department for the Frunzensky district of the city, who have not yet been identified. Their competence included making a decision on bringing men to criminal responsibility.

The men offered the investigator to act as a mediator in negotiations with businessmen. The woman agreed and at the meeting offered to solve the problem for six million rubles. The entrepreneurs agreed, but asked for an installment plan. Immediately after receiving the first part of 4.5 million rubles, she was detained by the FSB.