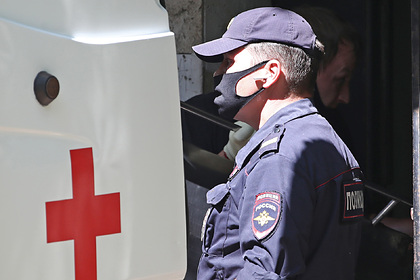 A four-year-old girl was found dead in the Samara apartment. Later it turned out that her mother was missing, after leaving a note. This is reported by KP.RU.

The body of the child was found by the owner of the apartment, with whom the mother of the deceased girl contacted. She asked to pick up the keys and money for the rent, saying that she was moving out.

The mother herself was not there. Law enforcement officers during the inspection of the apartment did not reveal traces of violent death. However, the police found a letter from the missing woman.

“Girls! There is no more strength to get out. If you are reading this, then we are no longer alive. There is a “crisis center for women” in Samara, call there. They will be happy to take our things, toys and dishes. I have no one to give everything, let them take it to the women in need, “the text of the note says.

The police found out that the girl's mother had been previously convicted twice for fraud. Both times she was sentenced to a suspended sentence. She posed as a representative of developers for citizens who wanted to buy an apartment. Received money, then disappeared.

At the moment, law enforcement agencies are looking for a woman and are conducting an investigation into the incident.

Earlier in Moscow, on Levoberezhnaya Street, a 34-year-old woman killed two small children and committed suicide. One child was 4 years old, the second was a month old.