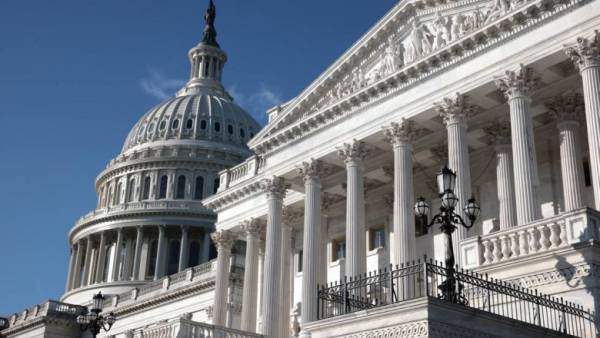 'Reproach & raquo; & nbsp; & mdash; the second, after the exclusion on & nbsp; severity, punishment that can be applied to a & nbsp; member of the United States Congress. The condemned congressman must stand in the middle of the courtroom, where the Speaker of the House of Representatives will formally read out the accusations to him. The last time 'censure' was passed only in & nbsp; 2010.

For & nbsp; punishment of Gosar voted all members of the Democratic Party, who make up the majority in the & nbsp; House of Representatives, and & nbsp; also two Republicans & nbsp; & mdash; Liz Cheney and & nbsp; Adam Kinzinger.

“ We & nbsp; cannot & nbsp; allow parliamentarians to joke about & nbsp; kill each other and & nbsp; threaten the President of the United States & raquo;, & nbsp; & mdash; said House Speaker Nancy Pelosi.