A Russian was stabbed while defending a friend near a church 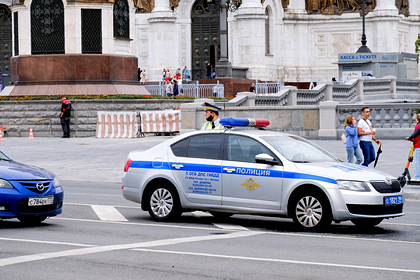 An attacker on a parishioner of a church was arrested in Moscow. On Tuesday, November 23, REN TV reports.

According to the newspaper, the attack took place on November 7, when two men were leaving the church in the Uspensky Lane of the capital. The attacker pounced on one of them with a knife, but his friend decided to protect his friend and entered into a fight with the attacker. As a result, he received a knife wound in his right hand – doctors diagnosed injuries to the tendons and cuts on his fingers.

After the arrest, the police took the necessary investigative steps and released the suspect on recognizance not to leave. The circumstances of the incident are being established.

On November 16, it was reported that a 44-year-old Russian woman was detained in the Krasnodar Territory, who stabbed her husband, who decided to part with her.