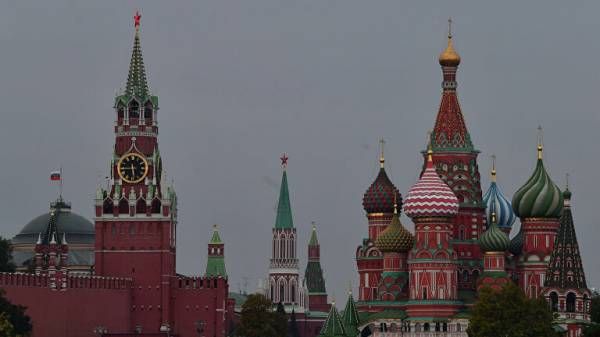 Earlier, the head of the main intelligence department of the Ukrainian Ministry of Defense, Kirill Budanov, in an & nbsp; interview with the Military Times, said that & nbsp; Moscow was allegedly preparing for an & nbsp; attack on & nbsp; Ukraine. In & nbsp; in turn, the Bloomberg agency with & nbsp; citing & nbsp; sources reported that & nbsp; US intelligence believes that & nbsp; Russia allegedly plans an invasion from & nbsp; three directions & nbsp; & mdash; from & nbsp; the territory of Crimea, from the mainland border and & nbsp; through & nbsp; Belarus. They also wrote that & nbsp; the country allegedly called for “ tens of thousands '' reservists on a & nbsp; & nbsp; unprecedented scale for & nbsp; post-Soviet times. And & nbsp; is completely wrong to say the opposite. And & nbsp; it is completely wrong to associate any movements of the Russian Armed Forces across the & nbsp; territory of our country with & nbsp; similar plans. This is not & nbsp; so & raquo;, & nbsp; & mdash; Peskov told reporters.

The spokesman added that the best guarantee of security in the situation with the Ukrainian conflict is the observance of the Minsk agreements. < p>He called the lack of progress in & nbsp; their & nbsp; implementation a significant trigger, which leads to an increase in the level of tension in the whole & nbsp; Europe.

“ We are & nbsp; deeply concerned about the provocative actions by & nbsp; the Ukrainian armed forces on the & nbsp; line of contact and & nbsp; preparation for & nbsp; a possible military solution, an attempt to forcefully resolve the problem of Donbass & nbsp;, & nbsp; ; & mdash; Peskov concluded.

He & nbsp; recalled that & nbsp; the self-proclaimed republics have never & nbsp; provoked the situation.