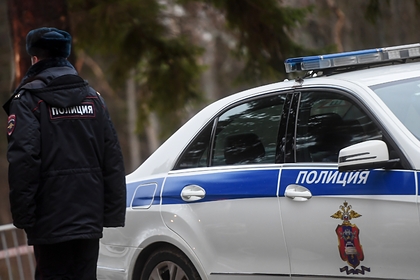 the body of an 11-year-old schoolgirl. It is assumed that the girl committed suicide, reports “Moskovsky Komsomolets”.

A few days ago, a townswoman ran away from her home in New Moscow. Her relatives were looking for her. According to the newspaper, the schoolgirl's mother had previously been deprived of parental rights.

The police began an investigation into the circumstances of the incident.

Earlier in the center of Moscow, a 14-year-old teenager committed suicide. The deceased was a chess player and was fond of orienteering. He was discovered by an 11-year-old sister who called his mother. While the possible motives of the adolescent's act are unknown, investigators are engaged in the case.